News Summary of Cosmetics in China in August and September 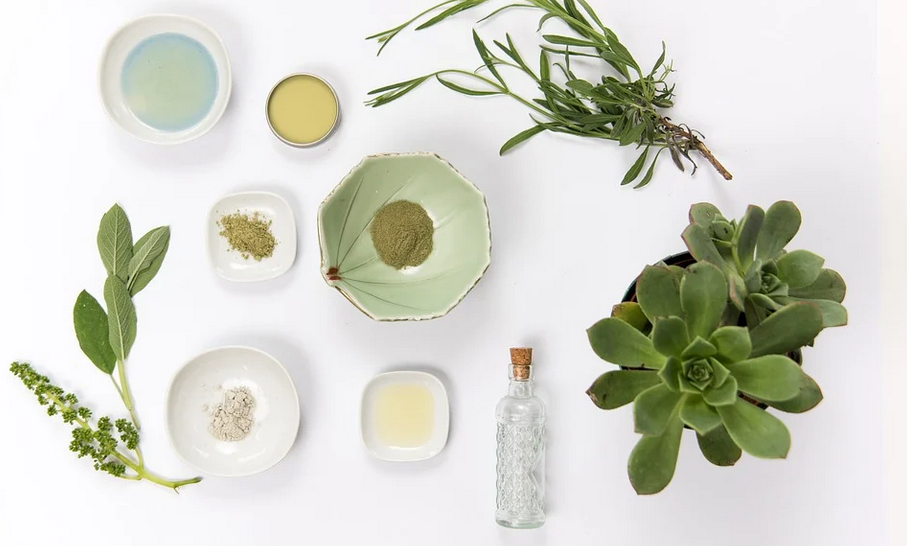 The list of safer chemicals is divided by the category of use, including colorants, solvents, and polymers, and is designed to provide stakeholders with the information needed to "encourage the use of chemical substances that are as safe as possible." The 22 of newly added chemicals are classified as substances used in food contact materials, four of which are classified as "chemicals of potential concern", including dibutyl adipate (CAS 105- 99-7), 1-Butanol,2,2-bis[(2-propenyloxy)methyl]- (CAS 682-09-7), Ethanol,2-(2-phenoxyethoxy)- (CAS 104-68-7) and sodium alginate (CAS 9005-38-3).

β-Alanyl Hydroxyprolyldiaminobutyroyl Benzylamide is used as a skin protectant, which can be used in cleansing products, lotions, facial masks and various facial base creams. The maximum allowable concentration is 1% when used in cosmetics. The main purpose of the Tissue Culture of Saussurea Involucrata is antioxidants, which can be widely used in various cosmetics, and the maximum allowable concentration is 4%.

Since June, four new raw materials have been filed in less than two months. During the more than 10 years from 2009 to 2020, only 8 new cosmetic raw materials were approved.

3. On August 26, TIK TOK E-commerce released an announcement on the release/propaganda specifications and special treatment of "acid-containing cosmetics".

The platform will make relevant regulations on the product release and promotion of "acid-containing" cosmetics. Regarding the release/publicity standards, cosmetics including acid-containing cosmetics (salicylic acid, fruit acid, almond acid, etc.) shall not use "acid brushing", "acid brushing treatment" and other explicit or implied medical effects words. Some functional descriptions such as cleaning, softening cuticles, exfoliating can be used in the promotion of acid-containing cosmetics, but they must be consistent with the functional scope of the cosmetics registration and filing. It is banned to use false exaggerated words such as “skin peeler" and "have the same effect as acid brushing treatment", etc. Starting from September 1, 2021, the TIK TOK e-commerce platform will carry out special rectification for violations of the above-mentioned norms.

4. On August 30, the National Medical Products Administration (NMPA) issued the notice on the Implementation Plan regarding the State Council deepens the "separation of licenses" reform to further stimulate the development of market players' vitality.

From July 1, 2021, the application and approval of cosmetics production license will be achieved throughout the online process, and the use of electronic licenses will be promoted.

5. On September 2, the State Administration for Market Regulation held a special press conference on the national standard of "Requirements of restricting excessive package—Foods and cosmetics".