With the development of trade globalization and the continuous improvement of people’s living condition in China, imported food has become an important source of food for Chinese consumers. The General Administration of Quality Supervision, Inspection and Quarantine of the People’s Republic of China (AQSIQ) attaches great importance to the imported food safety, and supervises the imported food strictly. On 14 July 2017, AQSIQ issued the report of the quality and safety of imported food in China in 2016. 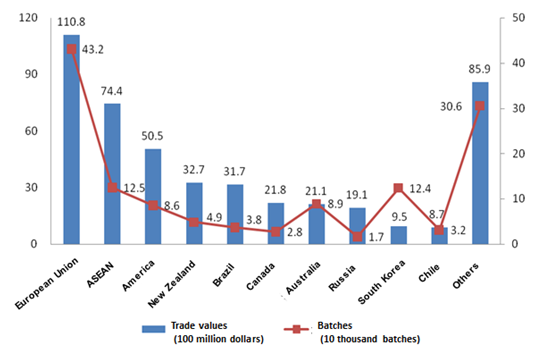 Figure 2 Sources of imported food in China in 2016 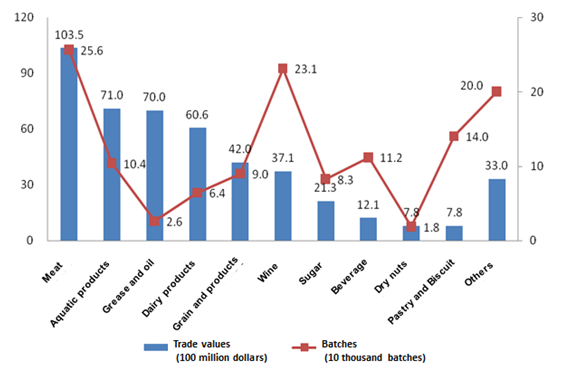 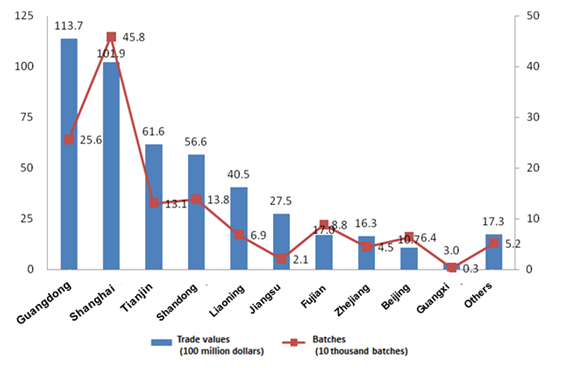 The trade of imported food in large amounts 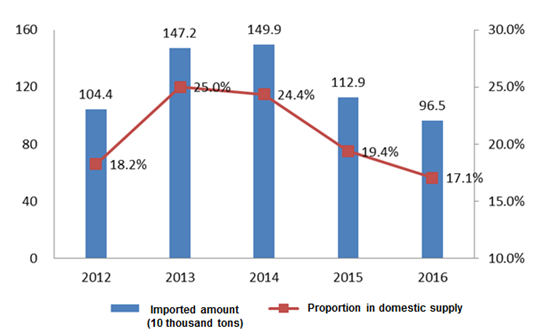 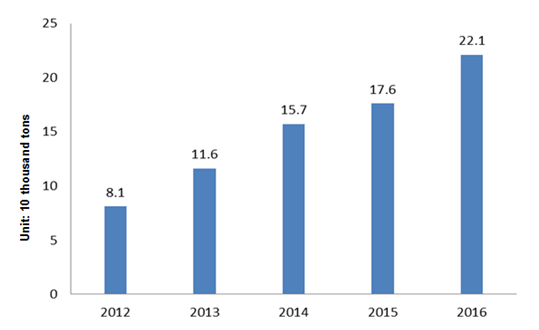 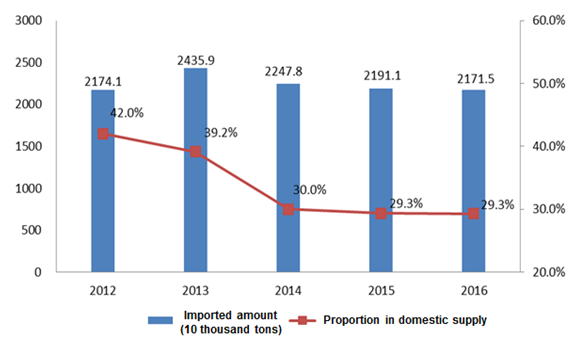 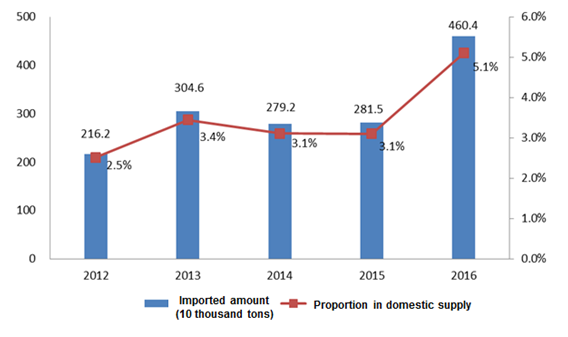 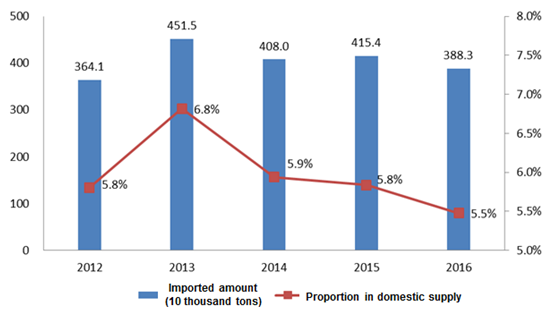 2. Quality and safety report of imported food in China in 2016

Among them, the main unqualified food categories were beverage, pastry and biscuits, grains and products, etc. The reasons for unqualified imported food mainly included: in-compliant food additives, microorganism, unqualified character, etc. More detailed information was indicated in the below figures (10-13). 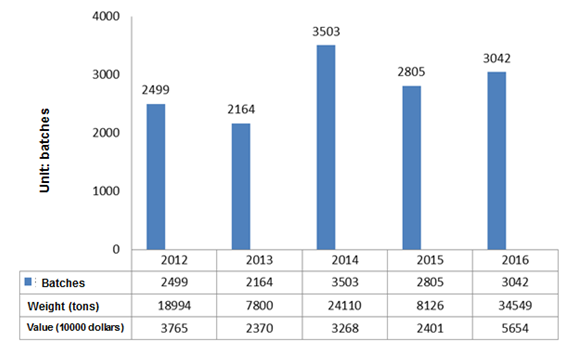 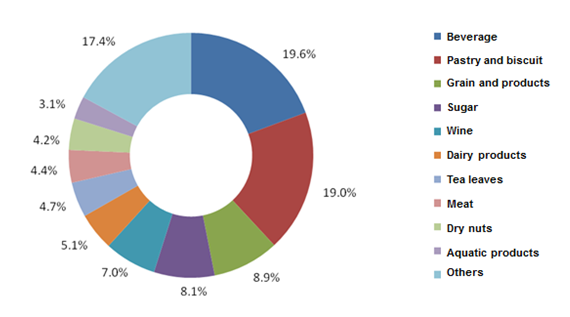 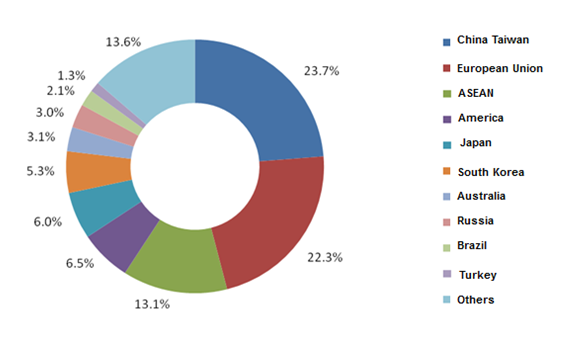 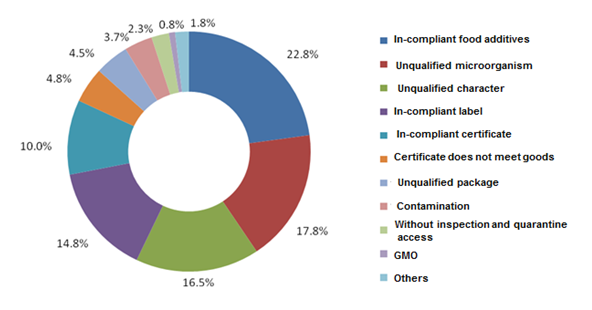 The quality and safety of imported food in large amounts

Chinese government pays close attention to food safety, and AQSIQ has established the supervision system covered all links of “before the import, during the import, after the import”. Therefore, for import enterprises, you shall pay more attention to the Chinese laws and regulations, and make adequate preparations before importing, to confirm your product can be compliant. For example, 1) check if the product category is allowed to import to China or not; 2) design a compliant Chinese label; 3) conduct pre-test according to relevant Chinese national standard to check if the product quality can be compliant or not under Chinese regulation, etc. For more information about the prepackaged food regulatory compliance in China, please kindly click here.

If you have any questions, please contact us at service@cirs-reach.com.